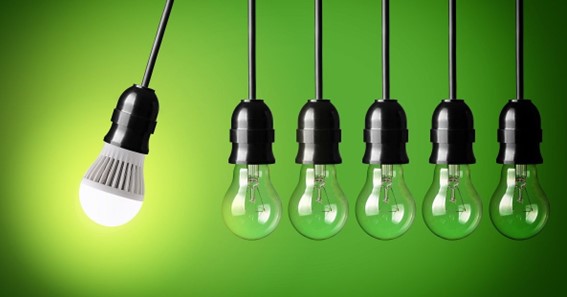 What Is The Standard Light Bulb Size?

The standard light bulb size in the United States is either E26 or E27. It is the most common medium base socket measurement of any bulb base. You will find it mostly in incandescent, vintage LED, CFL, and halogen light bulbs. Another popular bulb base is the Candelabra E12 base. This bulb base is widely used for smaller decorative incandescent or nostalgic lights. However, if you are wondering what size base is a standard light bulb then it’s E26.

Light bulbs come in a vast variety of sizes, shapes, and colors. Do you know how to tell the light bulb base size? Simply look at the letter-number references to know a light bulb shape code and style. Here, the first letter indicates the shape or form of the base. Whereas the number represents the width of the base. For instance, an E26 base means E is the style (Edison screw-in) and 26 is the base width in mm.

You can keep on reading further to know the standard light bulb size chart and light bulb types.

After knowing what size base is a standard light bulb, let us now see some of the common bulbs with their sizes.

A Series or the Arbitrary Series is the most popular series of bulbs. Type A Light bulbs like A15, A19, A21, and A25 are usually found in typical household lighting. The A19 bulb size is 19 divided by 8 inches in diameter i.e. approximately 2.4 inches.

B Series bulbs are bulged in the center and curve up in the top portion. This is why this series is known as Blunt Tip Series or Bulged Series.

However, all three B, C, and CA bulbs are grouped as one as they have similar bottom structures with different tops.

Keep on reading to know more about the standard light bulb size.

For interesting information you can visit https://doesaz.com/

E Series bulbs and B Series bulbs are similar to each other. But these bulbs have more of an elliptical shape at the sides instead of a conical shape.

However, the ED Series of bulbs are modified versions of E Series bulbs. It’s an elliptical lamp with a dimple pointing outwards.

F Series bulbs are the Flame Series. These bulbs have irregular flutes on the side. It resembles the flame of a candle and often is used in decorative fixtures.

G Series or Globular Series are round, spherical-shaped bulbs. These bulbs have less surface luminance than the A-Series bulbs.

R Series bulbs are known as Reflective or Reflector Series bulbs. They have an elliptical section below the main lamp which is coated with a reflective material.

BR Series bulbs are modified bulbs with a combination of B series and R Series. Here, BR stands for Blow Reflector or Bulged Reflector. These bulbs also have a reflective coating but their shape is slightly bulged out.

Get Knowledge About Different Topics On Sizesworld

The A19 is often considered to be the “standard” bulb for most households, but it is not the only style that you can use in your home light fixtures, since A21 is a highly versatile and popular option as well.

What Size Is A Normal Size Bulb?

Medium or Standard: E26 (26 mm in diameter) is the size of the majority of light bulbs used in the United States.

Is E26 A Regular Light Bulb?

Except for the longer neck and larger bulb, the A21 light bulbs look precisely like the A19 version. The size is identical enough that you can install them in the same fixtures or use them for similar lighting needs.

All A19 lamps have an E26 base, but not the other way around 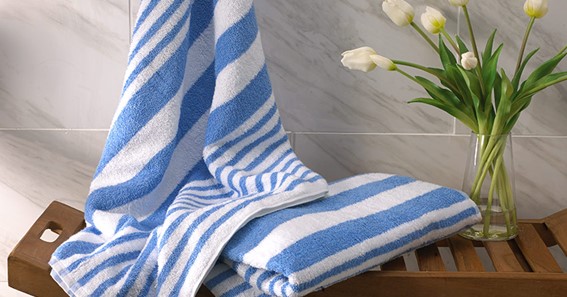 What Is The Standard Towel Size? 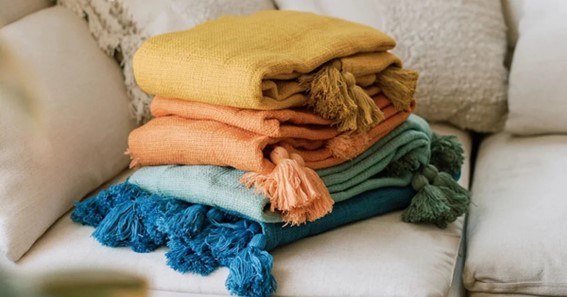 What Is The Standard Throw Blanket Size? 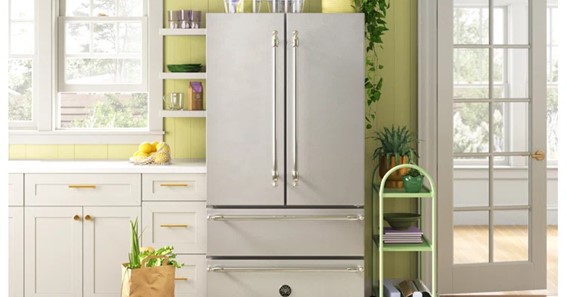 What Is Standard Refrigerator Size?